The South Asian Studies Institute (SASI) curates and manages exhibitions at the Sikh Heritage Museum. Explore our past exhibitions below!

In commemoration of the 150th celebrations of Canadian Confederation, the South Asian Studies Institute curated an exhibit highlighting this significant, yet underappreciated struggle within Canadian history.

The exhibit, based on months of intensive archival research, was titled (Dis) Enfranchisement 1907-1947: The Forty-Year Struggle for the Vote.

The exhibit launched on February 19th, 2017 with a wonderful show of community support for the project and the narrative. Below you will see the online catalogue which showcases the exhibit panels and archives collected as well as their bibliographic sources.

Click below to view Prime Minister Justin Trudeau’s visit to 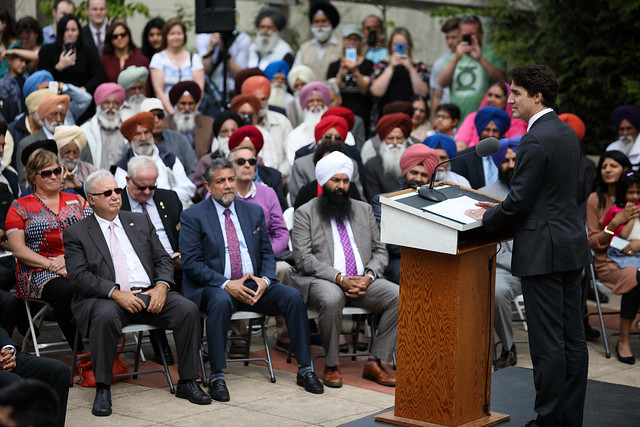 The forty – year struggle for the Vote 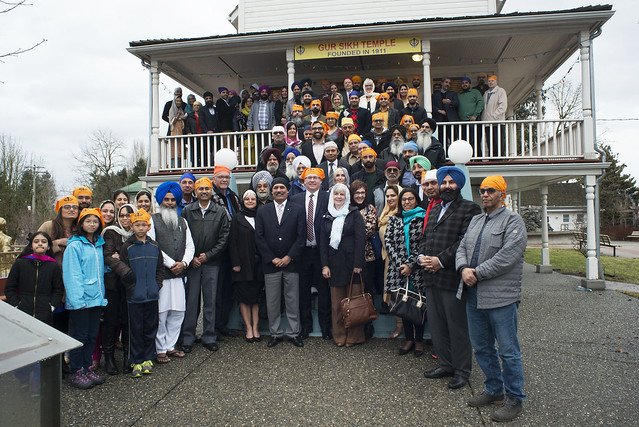 March, 2016. The exhibit is titled ‘Evolving Interpretations: Sikhism and Women’ and is available for viewing until December, 2016

The seventh official exhibition at the Sikh Heritage Museum featured the story of the ten Canadian-Sikh soldiers who served in WWI. Exhibition Runs from January 2015-December 2015.