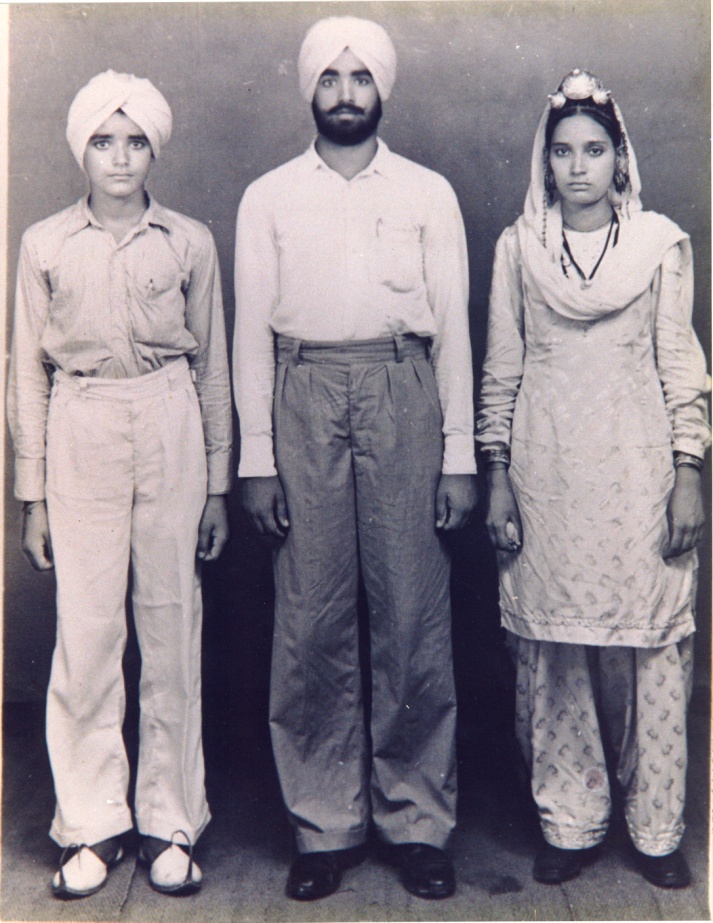 Posted at 14:58h in Pioneer Interviews by sharn

The Patriarch and his Family

Throughout his life in Canada Naranjan Singh lived in many cities in British Columbia including: Ladner, Vancouver, Pitt Meadows and New Westminster before finally settling in Mission. While in Vancouver, he worked for the Yukon Lumber Company located on Kent Street. During the great depression in the 1930’s he was the only one in the family who was able to find work and was therefore the sole provider for the family. Even though the times were just as difficult for Naranjan Singh as his friends, co-workers and family, his generous spirit was unfailing as he would continue to provide assistance or food to those who could not afford to feed themselves and those who did not have any work.

Naranjan Singh went back to India in 1949 and purchased property (250 acres) in the province of Uttar Pradesh (U.P.). This land was farmed by his grandsons, Mohinder Singh Gill and Harjinder Singh Gill.

Mohinder Singh Gill passed away in India while visiting there in 2006. His wife Balwant Kaur and three children (Gurnaib Singh Gill, Sukminder Singh and Darshan Kaur) along with numerous grandchildren are now settled in Abbotsford. Harjinder Singh Gill and his wife Harpal Kaur currently reside in Abbotsford with their family as well. 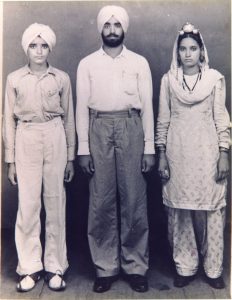